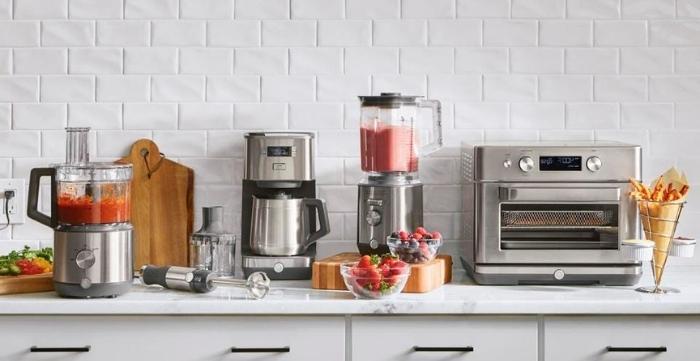 Group your kitchen appliances according to how frequent you use them